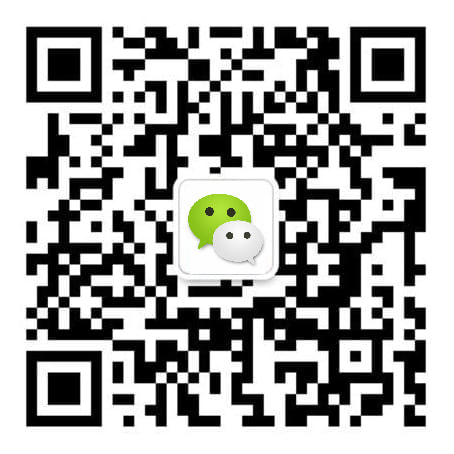 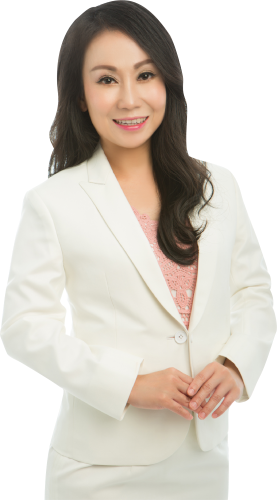 When assisting some entrepreneurs to set up factories in Malaysia, I found some problems that they often faced and all the improper handling resulted them lost a lot of money loss and waste a lot of time wasted, such as:

Malaysia’s industry in the past 10 years has only begun to flourish, and many people have switched to share this soup. However, our country’s control in this area has not yet been strictly implemented, resulting in uneven levels of intermediaries and many want to make quick profits. Money intermediaries will use many illegal methods to raise prices to buyers!

Here at Eva, I deeply understand that it takes tens to tens of millions of MYR to invest in setting up a factory. I must fully understand the needs of customers before I can suggest suitable locations and factories to customers. And provide some value-added services to allow customers to complete the entire process faster and save time!

With my major, assisting you in setting up factories and investing in Malaysia will definitely let you rest assured that you will be 100% at ease! It will not let you be deceived and will help you save and open another peak in your foreign country!

I have served clients from :

Register here! Forgot Password? Back to Login Return to Login